The Western Australian government is likely to receive a much smaller windfall than forecast from the partial privatisation of Western Power, new research has revealed, while the loss of ongoing revenue will leave the state’s budget worse off in as little as four years.

The independent analysis by Orion Consulting Network, using data from Western Power’s own financial statements along with government publications, also raised concerns that the Barnett Government may have breached state and federal legislation in relation to approximately $763 million in tax equivalent payments currently owed by the company.

The research, commissioned by the Electrical Trades Union and Australian Services Union, examined the potential impacts on the state budget if Premier Colin Barnett’s sale of 51 per cent of Western Power to a mix of superannuation funds and retail investors goes ahead.

It concluded that the sale may only yield net proceeds of just under $1 billion, while the state government will be $276.5 million a year worse off, with the $496 million in proceeds received from the company in the 2015/16 financial year forecast to drop to just $217 million per annum.

The report also warned the sale price would be much lower than forecast as buyers are unlikely to pay a premium given they won’t gain a controlling interest, while the Auditor-General may require the government’s share of $8 billion dollars in debt to remain on the books, with Western Power deemed a controlled entity.

“This research has not only found the privatisation of Western Power will see the State Government lose cash flow and indirect benefits, but it concluded that it will only take four years for that lost revenue to exceed the sale proceeds,” Mr McLaughlan said.

“Currently, the government gets a range of income from Western Power, including the loan guarantee fee, tax equivalent payments and dividends, but following privatisation those proceeds will be cut dramatically.

“In the last financial year, the net benefit to the State Government of owning Western Power was almost half a billion dollars, but if partially privatised, this report concluded that the amount will more than halve.

“The authors concluded that it will take less than four years before the budget costs from the partial privatisation exceed the likely proceeds of the sale, which is an incredibly bad deal for the people of Western Australia who currently own the company.”

Mr McLaughlan said the report also raised serious questions for the State Government and Treasurer Mike Nahan, who last year claimed Western Power “does not pay any tax equivalent payments to us”.

The report found that not only did the company’s latest financial statements confirm that $763 million in tax equivalent payments were owed to the government, but outlined how the failure to pay this money may constitute breaches of various state and federal laws.

“Dr Nahan either doesn’t understand the operation of his own laws, or he has deliberately lied about the tax payments that Western Power is obliged to pay the government,” Mr McLaughlan said.

A copy of the Orion Consulting Network is available here. 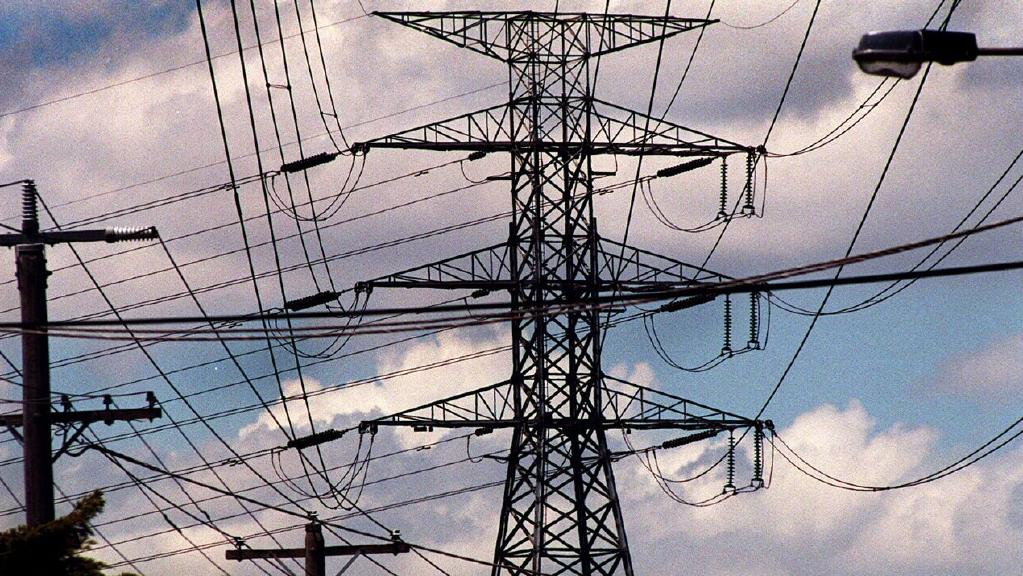