The devastating consequences of bushfires in Western Australia is not lost on anyone in our community, not the least those living in the Perth hills or south-west.

We cannot afford to take more risks with poor maintenance of our electricity network.

Ageing infrastructure must be properly managed to mitigate its potential role in causing bushfires, with power poles and wires posing inherent dangers to bushfire prone communities.

Yet despite widespread community concern, Colin Barnett knowingly risked catastrophic fires in WA with his planned privatisation of Western Power.

If control of our publicly owned poles and wires is transferred to the private sector, investment in the network will only happen when it is profitable for the private owners (or lease holders).

Privatisation of transmission and distribution businesses in other Australian states has led to chronic under-investment and low staffing levels, resulting in unsafe and unreliable networks.

Have we learnt nothing from the tragedy of Victoria’s Black Saturday bushfires in 2009? 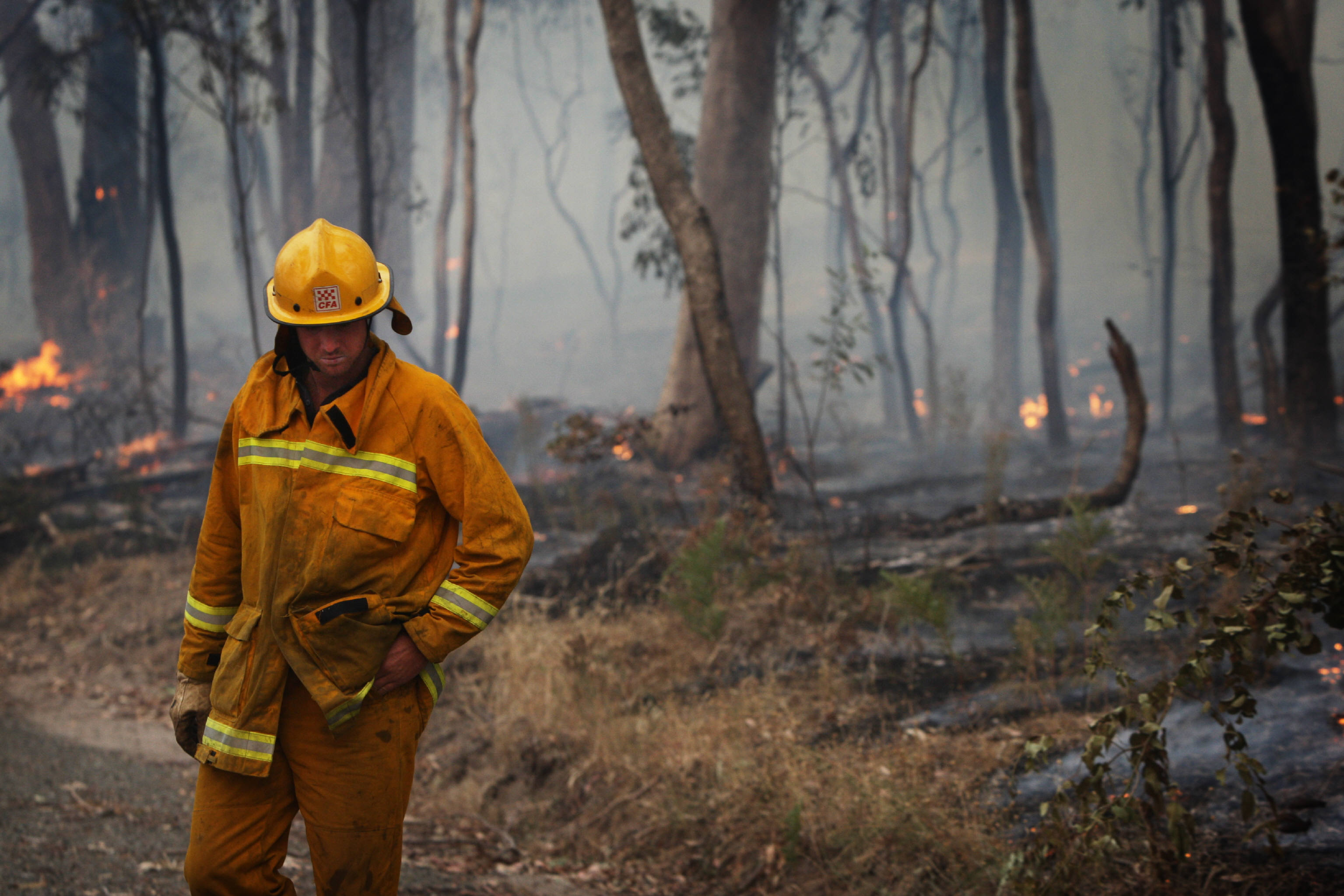 The frailty of privatised networks played a direct role in the disastrous fires on February 7, 2009 which claimed 173 lives and destroyed thousands of homes.

The Bushfire Royal Commission found that “…five of the 11 major fires that began that day were cause by failed electricity assets; among the fires was that at Kilmore East, as a result of which 119 people died.”

And findings of a Victorian coronial investigation released in December 2015 into the Marysville bushfire concluded multiple deficiencies in privatised power assets were the cause of several of the devastating bushfires on Black Saturday in 2009.

Further, it found the assets in question were not constructed to industry guidelines at the time and the risk of fallen electricity assets was foreseeable and should have been prevented by following proper procedures.

The Royal Commission made several recommendations calling for the urgent replacement of the ageing electricity distribution network and more regular inspections and maintenance. Power companies argued that such a proposal would cost billions of dollars and likely increase power bills by 20 per cent every year for 20 years.

But the Royal Commission made it clear that the protection of human life and community safety was the highest priority.

“The distribution businesses and the State of Victoria submitted there is a large financial cost associated with any recommendation to replace Victoria’s ageing electricity distribution network with technology that delivers a reduced bushfire risk.

In the Commission’s view, the cost of not renewing the network could be far greater. The costs of major bushfires fall on the entire community, and the Kilmore East fire alone demonstrates, in terms of loss of both life and assets, the potential magnitude of those costs.”

Former Treasurer and current Opposition Leader Mike Nahan has used Victoria as an example of where electricity transmission costs have been kept low through privatisation.

Victorian electricity distribution businesses are subject to an incentive-based regulatory regime. This clearly gives them an incentive to cut costs and make savings in areas such as maintenance and repairs.

Victims of the Black Saturday bushfires sought compensation through the courts, with a number of class actions being taken against the private companies responsible.

Victims of the Kilmore – Kinglake bushfire reached an agreement for a record $494 million, while victims of the Murrindindi/Marysville fire received compensation of almost $300 million through an out-of-court settlement.

Remarkably, the electricity companies were given permission to pass the cost of these settlements on to the community through higher prices.

This tragic case highlights the very real dangers of electricity privatisation to the community.

Once electricity networks are placed in the hands of private companies, either by sale or through long term lease, the only thing that guides decision-making around maintenance and investment in new infrastructure is profit.

Those who still want to see Western Power sold need to learn from the failures of privatisation around Australia and leave WA’s electricity system in public ownership.