This argument is simply not supported by the facts.

Western Australians are currently charged 24.6 cents per kilowatt-hour to consume electricity.  This charge is the same, no matter where you live, because it includes the tariff equalisation charge, which is used to subsidise the higher cost of producing and distributing electricity in regional areas.

An examination of the 2013 Residential Electricity Price Trends final report, which was commissioned by the Australian Energy Market Commission, shows that the price of electricity in WA is the lowest of all Australian States.

The report also indicates that there is a relationship between privatisation and electricity prices, but that the relationship is one where the price of electricity is higher, the greater the level of private ownership within the system.

Those that argue that the privatisation of Western Australia’s electricity system will drive down prices for consumers ignore a number of facts.

The average WA household currently pays about $1,460 per year for power.  After you apply the privatisation price premium, this bill could rise to $2,190 per year. 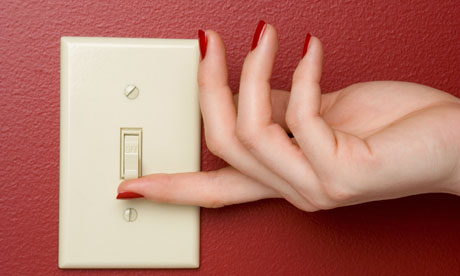