The Royal Commission into the causes of, and response to, the fire, revealed that faulty power lines were responsible for causing five of the most devastating blazes.

The Kennett Liberal-National Government had privatised Victoria’s electricity transmission and distribution network in the 1990s, breaking it up into six firms.

The Commission went on to recommend that single line power lines should be replaced with less fire prone alternatives.  This was a recommendation that the owners of the faulty power lines objected to, warning that upgrading the infrastructure would increase the cost of household electricity by up to 20 per cent a year over 20 years.

This tragic case study highlights the very real dangers of electricity privatisation to the community.  It has special relevance to communities in Perth’s hills and the south west of Western Australia, which have experienced their own bushfire tragedies in recent times.

Once electricity networks are placed in the hands of private companies, the only thing that guides decision-making around maintenance and investment in few infrastructure is profit.  They will not part with money unless it will deliver a return.  Once electricity assets leave public hands, public safety becomes less of a priority.

Colin Barnett needs to learn from the failures of privatisation around Australia and around the world and leave WA’s electricity system in public ownership.

Learn more about the electricity privatisation disaster in Victoria here: 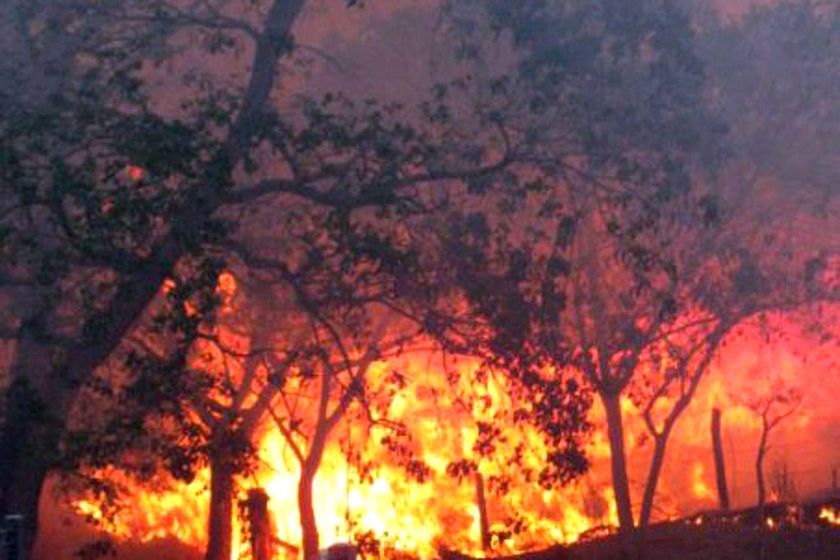