How the major parties differ on privatising Western Power

We’re just over a week away from the State Election. It’s the right time to take a good hard look at what both sides of politics are promising about the future of Western Power and offering voters on polling day. The Barnett Government has made privatising Western Power through a 51% float a key part of their election platform, and have clearly begun to make internal changes to prepare for that outcome. WA Labor has made a clear commitment to stopping the privatisation of Western Power.

Here’s a breakdown on what we can expect should the Liberal Government deliver on their policy pledge to privatise Western Power and what we can avoid if Labor form the next government. 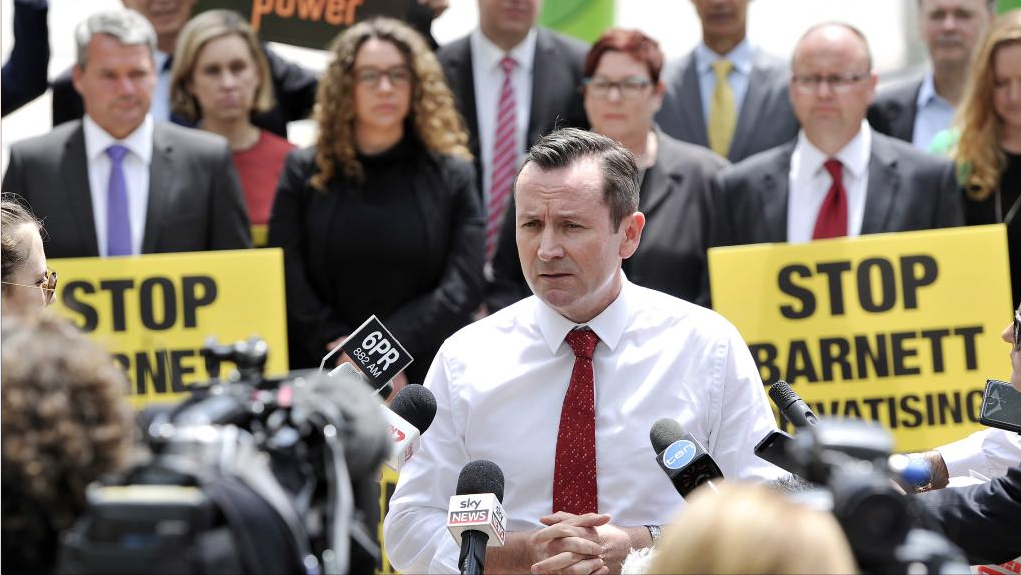 Over the course of the Barnett Government’s time in power, the average WA household electricity bill has gone up by 85 per cent. These increases have hurt families and pensioners across the state and it’s clear that the State Government has not done enough to reduce the impact of these rises on WA residents. But looking to South Australia and Victoria, the two states that have privatised their electricity providers, the situation could be worse. Those two states are head and shoulders above the rest of the country when it comes to power bills, with South Australians suffering a $2300 average household bill in 2016. Western Power is privatised then it’s inevitable that WA will suffer through similar power prices.

Despite an unusually mild summer in the Southwest of the state, Western Power suffered through some major blackouts over the last few months. None are more perplexing than in early January when 35,000 people across the state lost power, with some having to wait more than three days after the initial blackout to have power restored. The cause of this major grid failure: light rain and dust on insulators. That such a minor weather event could cause such a debilitating blackout should give everyone cause for concern. Over the last year, Western Power has halved the number of after hours faults and repairs crews. If Western Power is privatised, we can expect to see less emergency response staff and as a result should prepare for more frequent and longer outages becoming a regular occurrence.

Training the next generation of Western Power employees is a key part of maintaining the safety and efficiency of our electricity network. Apprenticeships allow the transfer of decades of institutional knowledge passed down to young electrical, lineworker and mechanical trade apprentices who will become the future of Western Power. But under the Barnett Government, apprenticeships have gone from consistently in the mid 50s down to 0 in 2016 in an effort to cut costs and staff ahead of privatisation. This is short term thinking that risks creating a lack of skilled staff ready to meet the challenges of the future. WA Labor has committed to restoring a minimum of 50 apprentices at Western Power each year if elected. 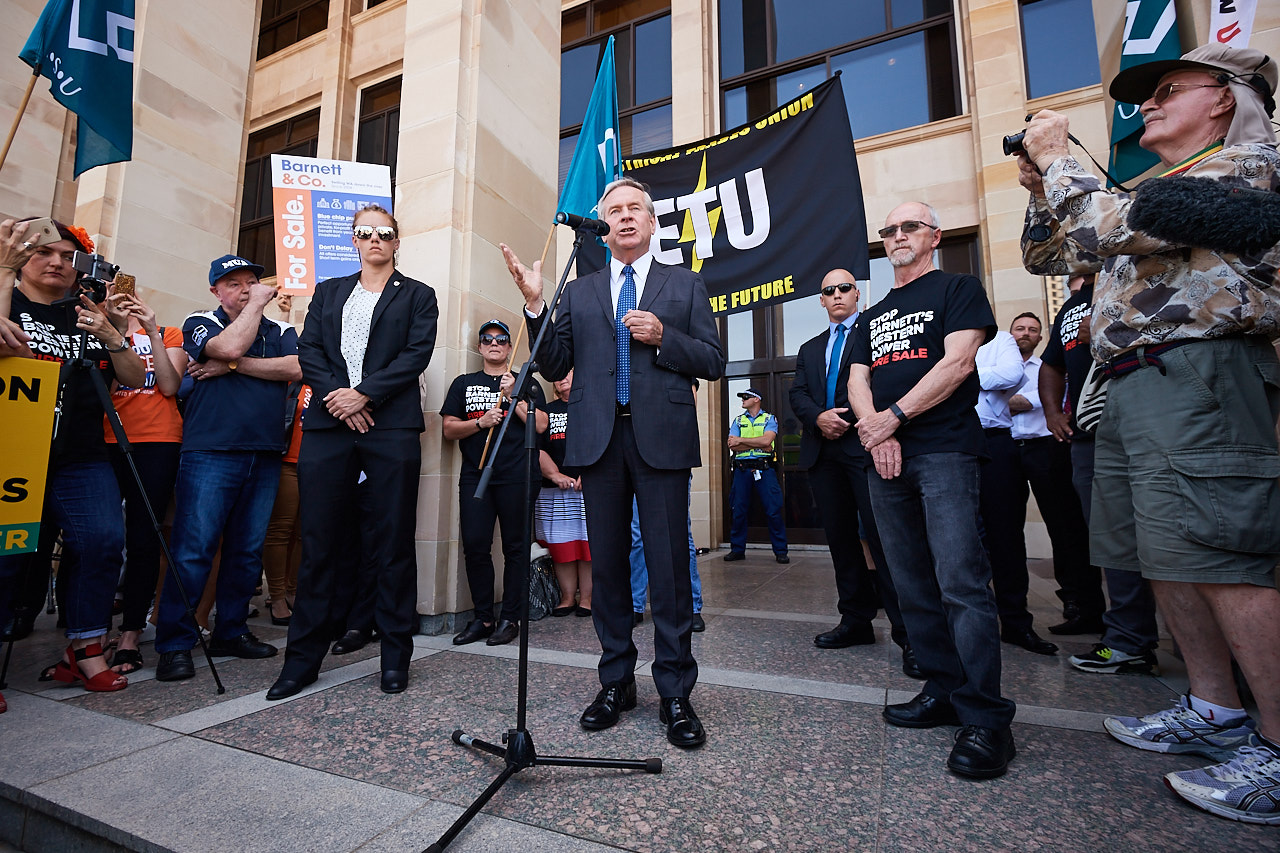 Over the last 12 months, the Barnett Government has significantly cut staff numbers at Western Power. Through a series of job cuts and redundancies, almost 20% of the Western Power workforce were shed. This is a decision purely motivated at reducing staffing costs and increasing profits to appear more attractive to potential investors. What the Barnett Government and private operators don’t seem to realise is that by cutting 1 in 5 staff members, the amount of proactive preventative maintenance across such a broad geographical network will suffer. In communities at risk of bushfire, a reduction in maintenance could be catastrophic.

The Victorian experience with bushfires after electricity privatisation show the very real consequences that can occur when maintenance is cut back. The Bushfire Royal Commission investigating the Black Saturday bushfires found that “…five of the 11 major fires that began that day were cause by failed electricity assets.” 173 lives and countless homes were lost.Keeping Western Power as a public asset will ensure that preventative maintenance, not profits, remain the priority.

There’s a very clear choice at the polls next week. The Barnett Government is offering you higher power bills, less reliable service, longer wait times during power outages, a lack of planning for the future and an increased risk of bushfire and other preventable incidents. All motivated by a foolish attempt to address state debt that will cost us all more in the long run. WA Labor has promised to keep Western Power in public hands and stop this short term thinking from putting us at risk.

On election day, remember that only a vote for Labor can save Western Power.