While the Newman Government has announced its intentions for a broad privatisation agenda following the upcoming State Election, at present, the electricity industry in Queensland remains predominantly under public ownership.  This includes the distribution enterprises, Energex and Ergon and most electricity generation. Most coal-fired electricity generation is in the public sector, while recent investments in gas-fired generation have mainly been private.

The 1996 Commission of Audit appointed by the Borbidge LNP government proposed privatisation, and estimated the value of the industry at $12.5 billion. However, this recommendation was not acted on.

The Beattie Labor government sold the retail operations of the publicly owned distribution enterprises in 2007.

The sale price was more than $1 billion, a surprisingly large amount for a function which, in the pre-reform period, amounted to little more than reading meters and sending out bills, and which would normally be assumed to generate little or no profit. The high value placed on retail assets by the market reflected the extent to which higher margins could be extracted from consumers under the supposedly competitive NEM. Reflecting on the Bligh government’s disastrous asset sales program, Beattie later concluded that the retail privatisation was a mistake, at least in political terms.

Following the electorate’s repudiation of the Bligh government’s asset sales policy, the Newman LNP government promised not to undertake privatisation before taking the policy to an election.

However, the Costello Commission of Audit recommended privatisation, and senior members of the government, including Treasurer Tim Nicholls, endorsed that recommendation. In addition, Infrastructure Partnerships Australia has recently proposed the privatisation of the Queensland electricity industry, estimating the market value of publicly owned assets at $40 billion.

As indicated above, the Newman Government is now seeking a mandate for its privatisation agenda at the upcoming State Election.  This will include its proposal to offer a long-term lease of Queensland’s electricity transmission networks to private investors.  The Newman Government hopes to realise $28 billion from this initial transaction.

Like many other privatisation programs before it, the Queensland Government electricity privatisation agenda has nothing to do with the quality of service offered to the Queensland community.  It a shortsighted attempt to pay down State debt that is likely to deliver little lasting benefit.

Since the rejection of privatisation in 1996, the state has not only accrued the capital gain, but has received a steady flow of dividend income and tax-equivalent payments, recently in the order of $1 billion a year. The estimated total for the electricity sector for 2012-13 was $938 million. Privatising the industry in 1996, as recommended at the time, would have resulted in the loss of these dividends, as well as forgoing capital gains. The total loss to the public would have been around $15 billion.  Privatising the sector now will deprive future generations of similar benefits.

The Barnett Government should learn from the Queensland experience and keep Western Australia’s electricity system in public hands. 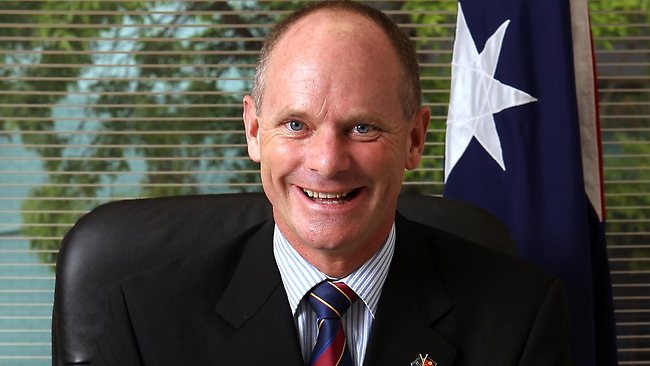